One of the most important questions about human rights, and specifically the “Universal Declaration of Human Rights” (UDHR), which was authorized in 1948, is the relation between universal human rights and worldwide cultural differences and conflicts in different nations. The question was raised as the Declaration was codified by European and western countries after World War II and was authorized by the United Nations (UN) and then signed by almost all countries, who were obliged to implement its provisions. Thereafter, the Declaration was accepted by all nations and governments as “the Charter” and a universal document, and it appeared that everyone was committed to its implementation. However, with the passage of time and changes in circumstances, some persons, and mainly some governments, in various forms and in many ways, have tried to offer reasons for the non-implementation of the Declaration, and other resolutions of the UN, and have brought excuses as to why they have disobeyed their obligations. One of these is by questioning the relation between the UDHR and different cultures, beliefs and traditions or antagonistic and variable ethnicities and nations.

The following is provided as an explanation to clarify the logic and importance of these excuses: human rights and the implementation of the UDHR is acceptable, but what about the differences and intellectual conflicts between different religions and nationalities in various tribes and people all over the world? There is no doubt that people have different beliefs and traditions, and some of these ideas are not compatible with some of the principles and provisions of the Declaration. However, are these nations and governments that have been merged from those people, obliged to adapt those opposing human rights rules? Why and what are the reasons? Especially as it relates to some religious people and governments, they ask why should they abandon their religion and adhere to man-made human rights rules? Why and for what reason is human right a universal issue?

The fact is that if we want to talk about human rights as we did previously, and based on philosophical arguments, soon (and maybe never) we may get answers to these questions. However (as I already emphasized), if we answer this question: why was the UDHR approved and why does it have to be implemented, we can more quickly and easily get to a conclusion and agreement. Considering the eventful history of human suffering, along with the two unprecedented fatal world wars and the reason for approving the UDHR, it proves that the purpose of forming this Declaration and the reason for its drafting and being approved by all nations and governments, has certainly been to establish more peace, equality, security and justice in the world and in international relations, or at least to decrease oppression and violence, wars and inequalities. As far as its implementation, its provisions have been useful so far and have achieved its goals. It is essential to globalize the declaration and for it to be respected as a worldwide Charter and Constitution, and even for it to rule over all the basic rules of different nations and governments; otherwise it would not achieve its purposes.

Now, I leave all the theoretical aspects of the dispute and ask the skeptics, especially those who evade the full implementation of the UDHR under the pretext of differences and cultural relativism, to give an honest answer to this question: despite the possible theoretical or practical problems, does the implementation of this Declaration improve the peace, security, equality and justice or not? If the answer is yes, does breaking down the Declaration, and particularly overruling the religious thoughts and ideas or ethnic and local traditions instead of the universal human rights, serve to defeat the Declaration’s goals and ultimately make it pointless or not? It is clear that ruling the cultural, national or ethnic traditions and beliefs is incompatible with the philosophy of human rights. Human rights theory is based on inherent and natural rights and is not limited to national and ideological boundaries. Therefore, if anyone or any public authority in the world ignores human and civil rights equality under the name of cultural relativism and religious differences or any other excuses, the UDHR would be meaningless and groundless; and the result would be the way that the racists, for instance, would still continue racism, women’s rights would continue to be denied, women would continue to be beaten and even killed, the religious apartheid would continue until the Hour, or governments under the guise of a prima facie of “national interests” (as the French foreign minister said recently) and any way the violence and discrimination, war and insecurity at a local or regional or even global level would continue. Do the cultural relativists acknowledge these practical and theoretical requirements of their idea?

Experience shows that grabbing the loose shelter of relativism and cultural differences essentially has a political motivation. It means that those who particularly do not believe in human rights and its full implementation in contrast with their individual or class interests, bring any excuse (though sometimes right in their place) to refuse the implementation of the Declaration. This claim is especially true in the case of Muslim countries. Yes, there are only dictators (traditional or modern) that oppose the implementation of UDHR and disagree with strict observance of the principles of human equality and world peace, as undisputed realization of human rights is basically in contrast with their overt and covert interests. But instead, the full implementation of human rights is not only in the interest of the oppressed and prosecuted victims of discrimination, injustice, war and violence, but also different cultures and traditions will be preserved under the influence of full respect for human rights. 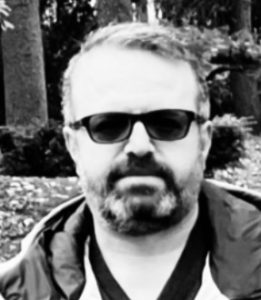 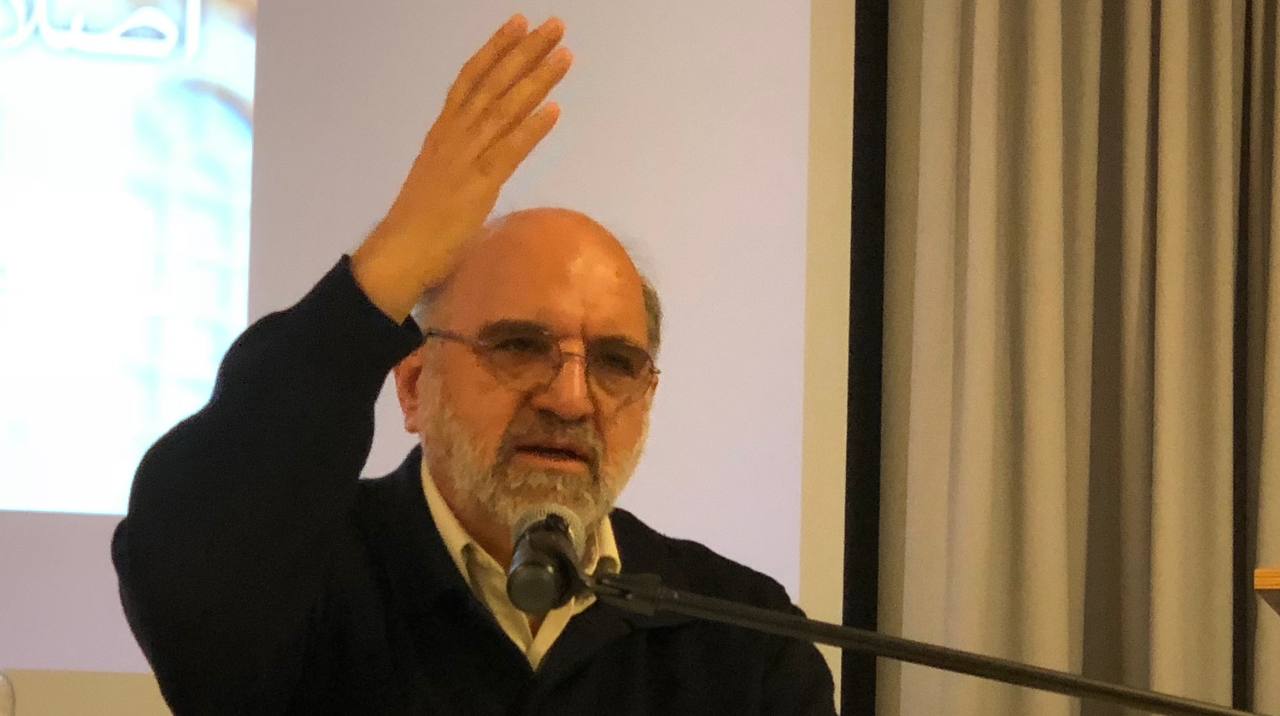 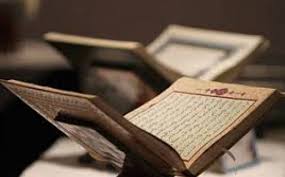 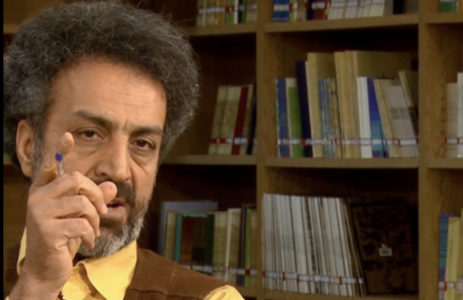 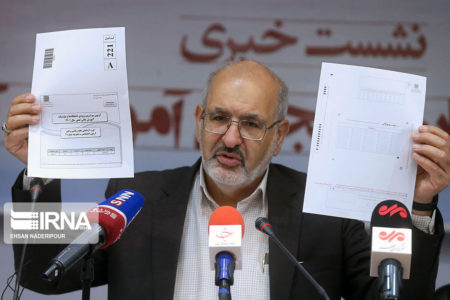 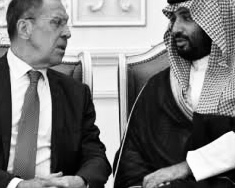 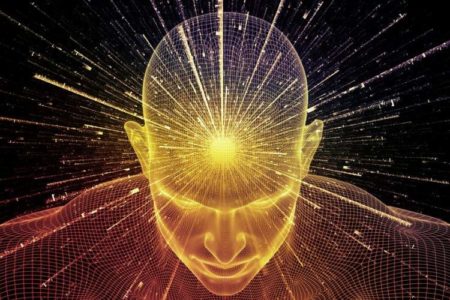 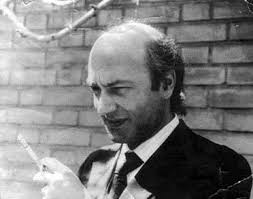 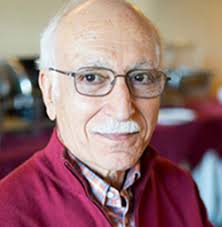 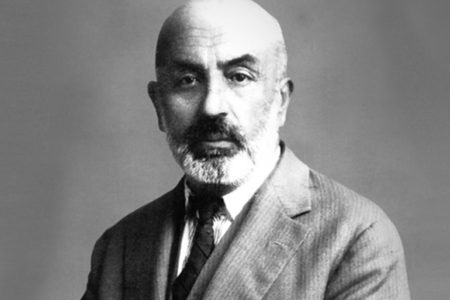 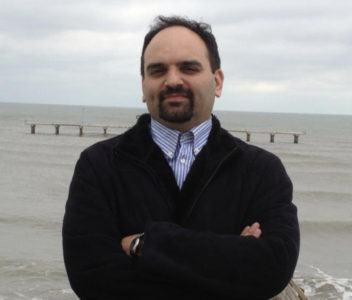 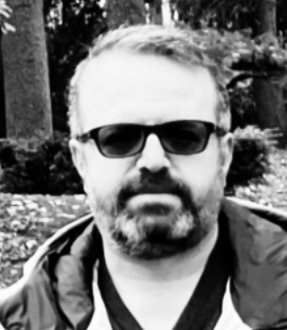 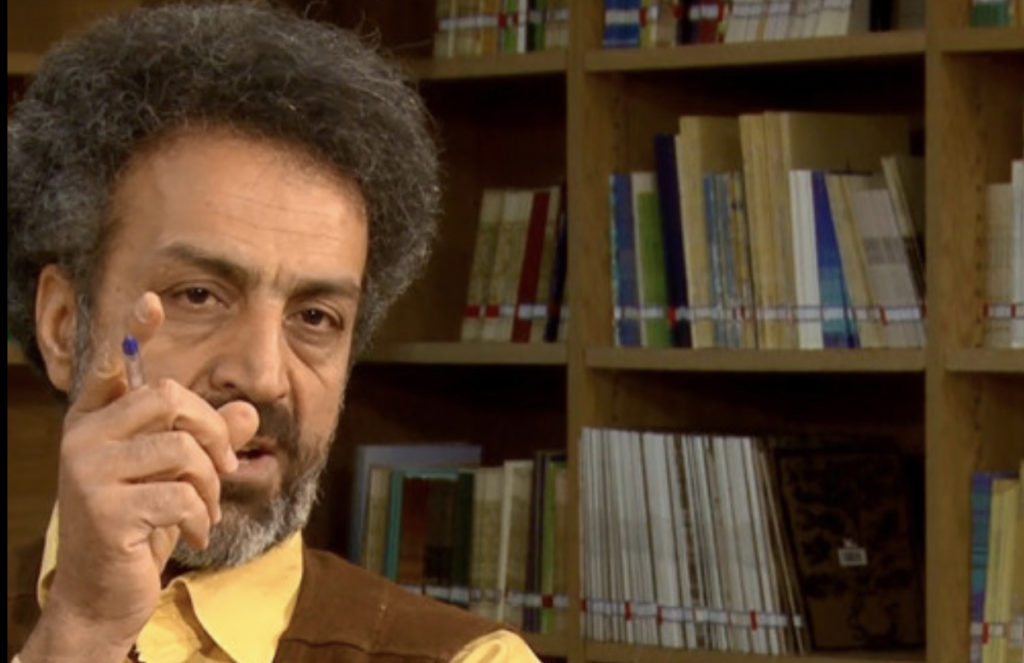 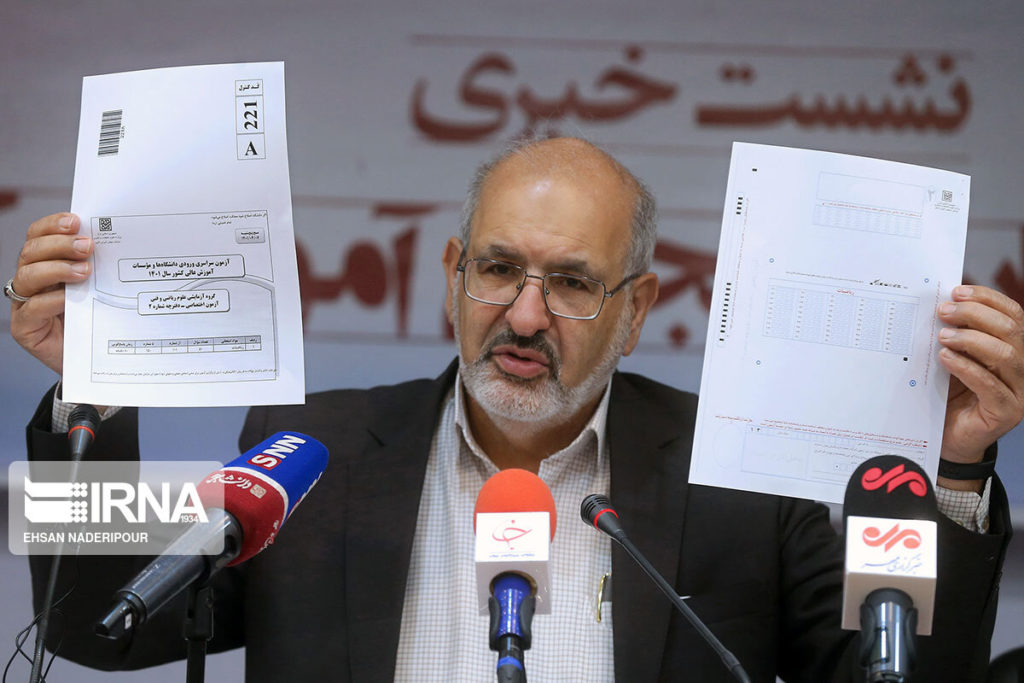