Brussels and a phenomenon called Islam 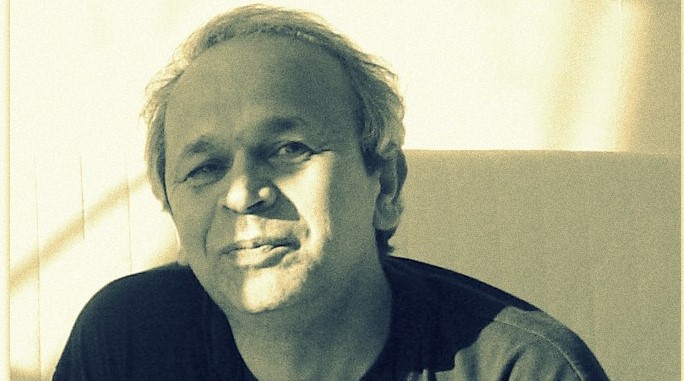 In less than two decades, four European countries have been the target of Islamist extremist terrorist attacks. In 2004 , “Theo Van Gogh”, a film-maker and the grandson of noted Dutch painter, Vincent Van Gogh was murdered in the Netherlands. London in the year 2005, Paris twice in 2014 and 2015, and finally Brussels in 2016 were also shaken by terrorist attacks.

Among these cities, Brussels has an especially important place. 70% of Brussel’s population is foreign, namely immigrants from Turkey, Morocco, and France. The multicultural nature of the city has prompted authorities to turn a blind eye to suspicious activity all in the service of “tolerance.” and that has turned this city into a stronghold for Islamist Extremists. Having lived in Brussels for more than ten years, I am very well acquainted with this phenomenon; that is why I was not surprised even at the slightest when Muslim terrorists struck the city’s subway station and airport. You might be surprised by my not being surprised! That’s why here I want to bring to your attention, some things that you need to know about Islam in Brussels;

“Molenbeek and the Police in Green”

Generally in Belgium, the police uniform and the patrol cars are a combination of dark blue and white. However, you never see these colors in Muslim-populated Molenbeek district.

In this area, which resembles some neighborhoods in Damascus, they have a special police force dressed in light and dark green and these police officers are Muslims! Muslims in Brussels are mainly gathered in The southern part of Molenbeek and Ghent street. There is a good chance that having the ordinary, blue and white colored police controlling the area, we would witness clashes between the police and the residents of this Muslim “no go zone” on a daily basis. In 1974, Islam was recognized as one of the subsidized religions in Belgium, they have more than 300-350 known mosques and their own specific life style.

The Pakistani guy had a family- wife and some children- in Brussels and another wife in Pakistan and believed that Belgium has an authoritarian, dictator regime because they wouldn’t let Muslims live as they please. I told him to my opinion the government of this country consisted of some fools who let Muslims do whatever they want in the epicenter of Europe!

About 200 meters from the Northern Station or “Gare du Nord” is where you can find the prostitutes in Brussels, in a street about 200 m long.

A friend of mine, called Shahrzad has been a social worker with prostitutes since the year 2000; she knew them all by name, protected them against the pimps, helped them when they needed to give birth and even found them jobs to quit prostitution.

About 10 meters from this street, there is another street called Brabant which is Muslims second important market. They can find all their requirements here from rugs, quilts, hukka, samovar, Indian movies and so on. I don’t want to talk about the reasons of adjacency between these two neighborhoods – probably because the Prostitutes neighborhood was the cheapest area of town and Muslims who were less fortunate could afford a shop there to start their business. During Ramadan- the month of fasting for Muslims- there was a proper comedy going on around the neighborhood. You could find an eastern European, African, Asian, or rarely a Belgian hooker on this street and 10 meters from there you could not even buy a coke, because all the Muslim shopkeepers were fasting. Belgium-based Islamic extremism which is highly influenced by Saudi Arabia, is concentrated in this district. Many of the Muslims that have joined Jihad, come from this district.

” A thousand burnt down cars”

When in 2005 Sarkozy called a young Arab or Muslim or African-American trash, the Arab population of France showed an extreme reaction for about a month. More than 10 thousand cars were burnt down in Paris. This was no more a clash but a display of power by Muslims or Arabs. If someone followed the news in France’s neighboring country, Belgium at that time, they would find out that in Brussels as well a thousand cars were burnt by Muslims to declare their support for their Muslim brothers in France.

In order to save my old 2002 Mercedes from being set on fire, I had two options: either hang a rosary- a sign of being Muslim- from the rear mirror or find another object that showed I’m a Muslim. Times magazine with Ahmadi Nejad’s picture on the cover, was a safe guarantee which saved my car during the uproar.

Sometime later, when I wanted to get rid of the Mercedes, the guys from Molenbeek – those who would commit any kind of felony as well- were ideal customers; no one likes a red Mercedes like a Muslim in Brussels.

In fact, being a Muslim in this city is a blessing. If you need a “Technical Control” certificate for your car, even though your car is ramshackle, they will get you one in less than ten minutes! You can find any illegal medicine in any quantity without a prescription. You can have Anything mended in this neighborhood. If you want fake tax papers, Muslims will get you those. If you are Muslim enough, you can be sure that all Muslims in Brussels have your back. Even if you pass by the city hall, the officers who are fond of Eastern immigrants, would score you illegal documents themselves! 80% of the residents of Saint- Gilles are illegals.

One of the worst things I have seen during my residence in Brussels, was an ex left-wing Iranian who used to show off his opposition with the Islamic Republic regime; but during Ahmadi Nejad’s office, he pretended to support him just to be on good terms with Molenbeek Muslims.

“The peace-loving and the anxious haters”

Seven years ago, I met this Mr. Peace-loving in a conference. He, who would like to regard himself as a philosopher, had this theory that Islam is fundamentally a violent religion and like many other Iranians who like to make overall judgements, would rule out any exceptions in that regard. Interestingly, these are the same people who consider ethnic limericks about Kurds, Turks, etc. a serious insult.

After he concluded his lecture, I got up and asked to take my leave and asked the other invitees not to invite me to such meetings anymore. They all reasoned that I had to listen to opposing voices as well. I had no problem with opposing voices, what I was worried about was the radical Islamists finding out about it and if they wanted to explode the conference hall, I’d rather not be in it!

I told Mr. Peace-loving I had nothing against his martyrdom though; after all everyone is free to choose his own way of passing to the afterlife. But I don’t really want someone else to decide how I would kick the bucket!

I knew for certain that there are crazy Muslims out there who can easily channel their anger against western civilizations into a bombing attack, yet I also had no doubt that there are crazy anti-religion radicals that kindle the sparks of their hatred. There are always two parties to a contract.

It was the year 2006. When I was going back home, on Saint-Gilles street, I noticed a picture of Bin-Laden behind a window. I thought this calls for a serious warning. I prepared the script for a documentary called ” I love Bin-Laden” and I presented it to one of Belgian TV broadcasters. The truth was there where some people in Brussels that having to choose between Bin-Laden and the Belgian democracy, would go for Bin-Laden! I was thinking a documentary like that could rouse naive Belgians from their dreams and make them see the real danger awaiting them. I talked to a few radio managers, TV producers but no one was willing to take the risk. They believed that talking about this issue was even more dangerous than not talking about it. I didn’t see eye to eye with them on that matter.

A long while ago, I had talked to the members of the Green Party in Belgium and Holland. They, who were mostly former Iranian communists and had become Green Europeans later, would do anything to raise their polls from 5 to 8 percent. They would accept any Muslim without worrying about terrorism. I once asked an official from the Home Office:” Are you not aware that one day these Muslims could blow up Brussels?!” He laughed at me to my face and asked me:” who do you think is more dangerous, Islamist extremists or Americans?”

The blonde with green eyes and naive, kind face responded:” Wrong! We consider the Americans to be more dangerous!”

I was shaking for a whole week after that.

” The woman who didn’t kill her husband”

It was back in 2006. In a beautiful autumn morning, I heard the news. A Belgian woman who had converted to Islam, and who was married to a Moroccan, after her husband had gone to Morocco to remarry, had killed her four children and then committed suicide. For four days, everybody was talking about this, but soon after that it was forgotten. No one ever talked about it anymore.

I’m not sure if anything of the kind ever happened again but I know for sure there was no talk of it. 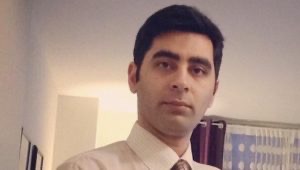 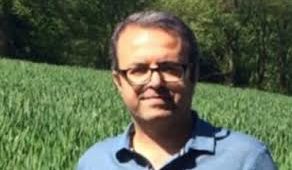 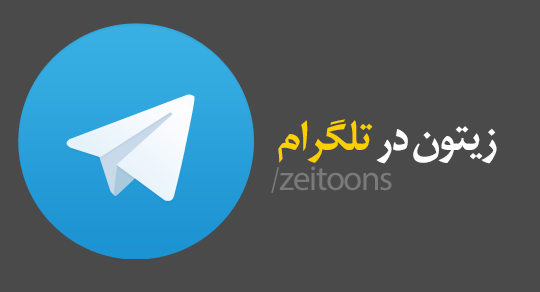 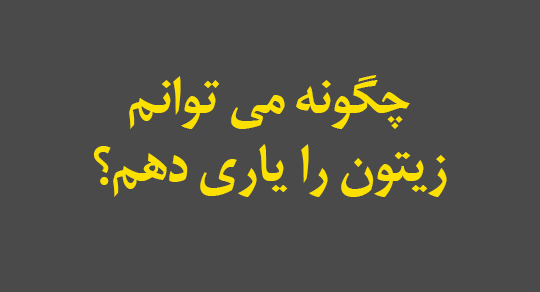